Marv D. Bramlett is the co-founder of 100 Men Who Give A Damn Dallas. Marv and Charles were classmates in the UT Dallas Executive MBA program. When Charles told Marv about the 100 Men Movement, he was sold. He is now the movement’s spokesman and has been a huge part of getting the movement off of the ground. Marv has done radio  and television interviews to help promote the movement and he serves as the MC at the 100 Men meetings. 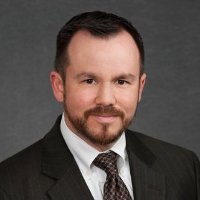 Charles Gillis is the founder of 100 Men Who Give A Damn Dallas. He is also a member of 100…